How Antibiotics Work and Why They Help with Tooth Infections 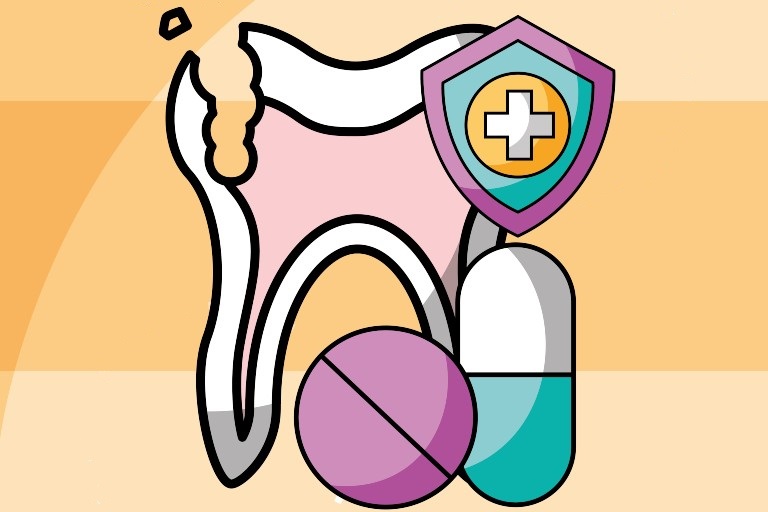 Bacteria are the most common life form on Earth (if you exclude viruses as living organisms). They are single-cell organisms and they are everywhere. For example, bacteria outweigh all of the plants and animals put together. They’re in our soil, air and water. Bacteria are also able to survive and thrive in very tough environments like radioactive waste and hot springs.

They play a very important role in all aspects of life. Bacteria are the only organisms able to produce vitamin B12, which is essential to almost all animals. All plant life needs nitrates, which get converted from nitrogen by bacteria. Bacteria are in all of us as well, as part of our gut flora, they help us by making different vitamins and protecting us from pathogens, like fungi and other bacteria which invade the gut.

So most of them are harmless and necessary for sustaining life, but not all bacteria play the role of good guys. They can be harmful as well, capable of infecting all kinds of life forms, including humans. They are the cause of many diseases, like tuberculosis and tetanus. Most food poisonings are caused by bacteria, as well as all tooth decay.

Our main line of defense against this bad bacteria are antibiotics. Before they were invented bacterial infections were wreaking havoc in the human population, causing serious illness. Luckily at the beginning of the 20th century a number of different antibiotics were being discovered, giving us tools against bacterial bad guys, and saving lives in the process. Most antibiotics work by killing bacteria or stopping their growth, either by attacking the wall of bacteria, stopping their reproduction or halting the production of protein.

The first “true” antibiotic was discovered by Alexander Fleming. In 1928 Fleming discovered a life-saving drug that he called penicillin. Alexander saw that some of his bacterial colonies got moldy, and noticed something very peculiar. There was no bacterial growth around the mold. The area around the mold was clear of bacteria. That mold was a rare strain of Penicillium notatum, hence the name penicillin. Through his hard work and those of his assistants, they managed to isolate pure penicillin, but it proved unstable. It wasn’t until research at Oxford University, that started in 1939, that the purification of penicillin was possible. In 1941 police officer Albert Alexander, became the first patient to be formally treated with penicillin. Since then many more different classes of antibiotics have been discovered, but it’s curious it all started with a bit of mold.Bacteria also cause tooth decay and might even cause tooth infection. This happens due to bacteria producing acids, those acids then damage the enamel of teeth. Once the enamel is damaged enough bacteria can get into the root of the tooth and cause infection with pus building up, causing severe pain and swelling. This condition is called tooth abscess. To treat tooth infections you will probably need dental procedures like a root canal, but your dentist might prescribe antibiotics to help stop the spread of infection, and help in the pre and post periods of that procedure. We have to remind you that the best way to prevent tooth decay and infection is maintaining good oral health and hygiene.

Which Antibiotics to Buy 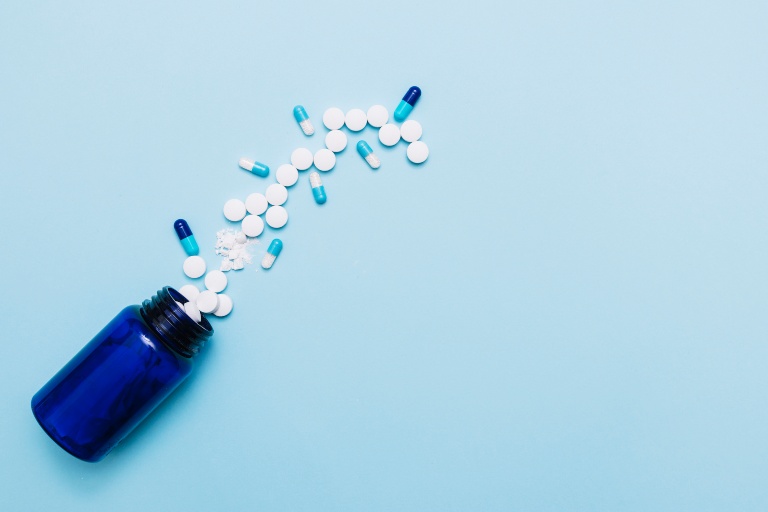 How long does it take to work?

That depends on a few factors, like the severity of the infection and how effective they are against that type of bacteria. It is important to take your medication according to your dentist recommendations. Do not take more in order to speed up the process. That will not help and might even make things worse. It might take a few days for you to start feeling better, so be patient. It is also important to take the whole round of antibiotics your dentist recommended. Don’t stop before consulting with your dental professional just because you feel better or your infection might come back with a vengeance. 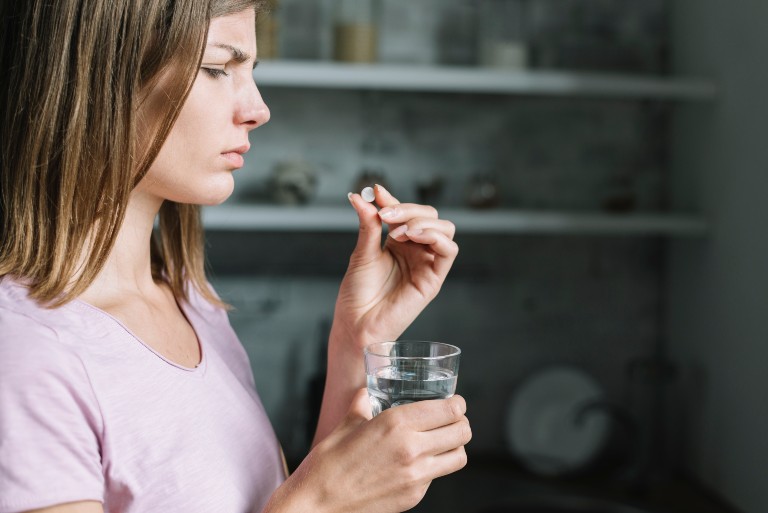 What antibiotic is used for tooth infection?

Antibiotics that are most common in use are:

They are the most common antibiotic for tooth infection. They include penicillin and amoxicillin, to name a few. In the last decade they have been prescribed less and less. Because of overuse many strains of bacteria have become resistant to it, lowering its efficiency to treat infections. To boost effectiveness your dentist might prescribe clavulanic acid alongside amoxicillin. Some people might be allergic to this class of antibiotics, having bad reactions to them, even going into anaphylactic shock, so make sure to let your dentist know if you have issues with them.

It’s used to treat a wide variety of bacterial infections. It’s becoming the first choice for many dental infections due to its cost, availability, as well as its effectiveness thanks to bacteria having low resistance to it, especially when compared to penicillin.

Also used on a wide range of bacterial infections because it stops the growth of bacteria. It’s effective in recurring infections. It’s also prescribed to patients allergic to penicillin.

It belongs to a group of antibiotics called cephalosporins. They work by stopping from forming their bacterial wall. It has been proven effective against root canal infections.

Alongside tooth infection antibiotics, it is a common practice to prescribe probiotics to help maintain healthy gut flora. Antibiotics are effective against good bacteria in your gut and probiotics will help with mitigating that.

What if they don’t work?

Antibiotics are there to help with the problem, but they are not a solution. Even if antibiotics work and infection dies down, you will still have the tooth that’s causing the issue and it will need dental work, to stop it from happening again. You might need a dental filling, root canal or even a tooth extraction, depending on the severity of the damage to the tooth. Best practice to stop dental infection is good oral hygiene and regular dentist check-ups. It is much easier to treat a cavity than tooth abscess.

How long can a dead tooth stay in your mouth?

Ceramic Braces: Pros, Cons and other types of braces

How not to lose your Teeth Enamel?

What are Dental Crowns and Bridges?

10,000 Australians Travel Overseas Each Year For Dental Tourism And Here Is Why Is That Risky