Tooth Resorption - How to Deal with This Medical Condition?

What Is Tooth Resorption and How to Treat it Properly? 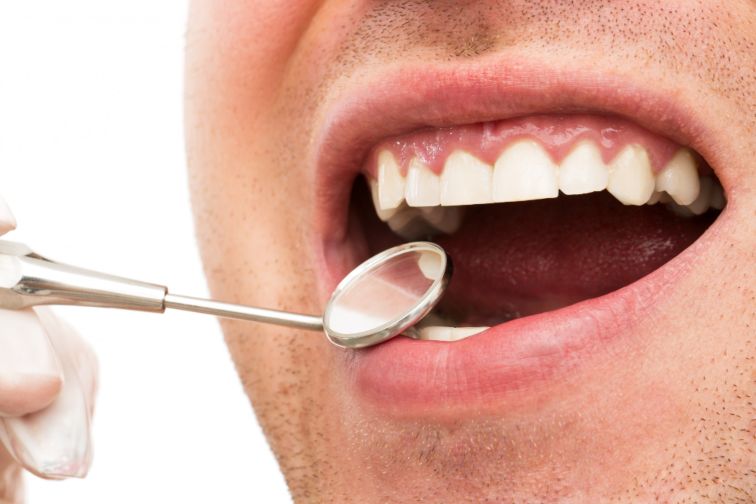 Dental resorption is not a commonly known dental term, so you may have a lot of questions if you are diagnosed with it. Dental or tooth resorption is a medical condition that causes loss of a part or parts of a tooth. It is most commonly caused by dental trauma, after which the body rejects its tooth as a self defense mechanism. Tooth resorption usually starts from the exterior of the tooth and slowly moves inwards, however this is not always the case. Resorption may affect various parts of a tooth, including:

The early stages of tooth resorption can be symptomless but can be detected, so even if you don’t have any reason to doubt, a routine dental check-up will always help you in the long term.

Many things can cause your tooth to begin to be resorbed. External resorption is most often caused by physical trauma to the mouth and teeth that cause swelling and loss of tissue around a tooth. Such injuries can occur from tooth grinding, tooth bleaching or prolonged use of orthodontic appliances such as braces. That being said, the exact causes of tooth resorption aren’t well understood. 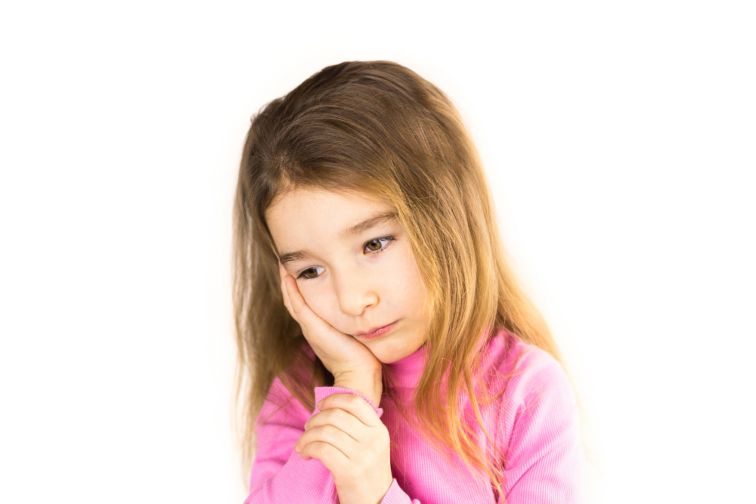 Tooth resorption comes in two forms that can affect permanent teeth. They are named after the parts of the tooth they affect and are known as internal and external resorption.

Internal resorption is diagnosed when the dentin or cementum become absorbed into the tooth canal, causing the tooth’s surfaces to become inflamed. This process eventually leads to a hollow tooth, which becomes weak and prone to chipping or decay.

External tooth resorption is more common. It can be similar to internal resorption and can sometimes be hard to diagnose as a separate issue. Physical injuries to the mouth and teeth are the main cause of external resorption. It can affect any part of the outside of the tooth, from the roots to the cementum on the outside. It usually looks like deep holes or chips, but if it affects the root of the tooth, it can be seen in X-rays as a shortening of the roots and a flattening of the root tips. 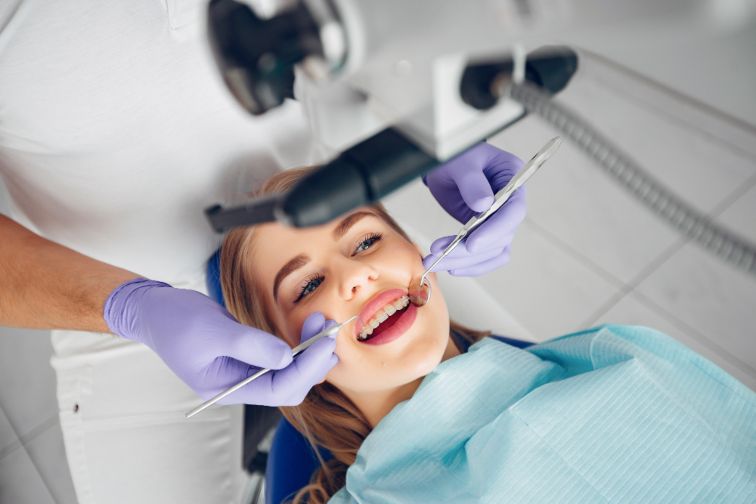 Resorption affects the appearance of your teeth too, so some people resort to implants or veneers to replace any teeth that are removed for a more natural smile.

Most dental issues can be avoided by regular brushing, flossing and visiting the dentist for professional dental cleaning or just a routine check-up. Resorption can still occur if you take good care about your dental hygiene, for example as a result of an injury to the mouth or teeth. If you are an athlete, a good way to prevent dental trauma is to wear a mouthguard.

It may be normal for children to go through resorption, but adults should be aware of the first signs of resorption, to prevent further complications and have a more effective treatment. Pay attention to the spacing between your teeth, as well as any abnormality in the appearance of your teeth or gums or any unusual pain, and visit your dentist as soon as you have reason to doubt for resorption, or any other problem.

How To Fix Crooked Teeth Without Braces

How not to lose your Teeth Enamel?

How To Maintain Healthy Teeth And Toothache In Pregnancy